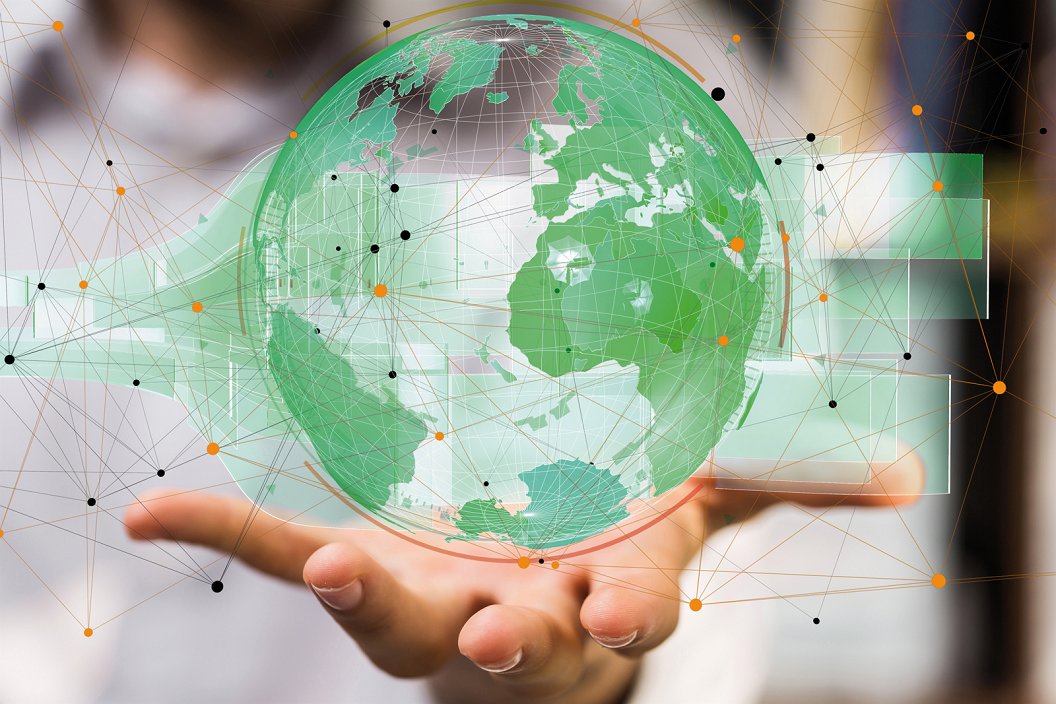 Nine out of ten companies in Germany report positive experiences with employees from the European Union. These are the findings of the “2016 DEKRA Temporary Employment Report” that was officially presented to members of the federal parliament in Berlin yesterday. Due to the continuing shortage of skilled staff throughout Germany, more than 70 % of companies already rely on EU staff, although the number of employees per company is still small. The majority of companies employ fewer than ten EU employees. Experiences with people who have been granted asylum have also mostly been good so far. However, the level of satisfaction is 17 percentage points lower than for employees from other EU countries.

The job market in Germany is increasingly characterized by global influences and continues to suffer from a severe shortage of skilled staff. This is one of the reasons why the DEKRA Arbeit Group paid particular attention to foreign employees in its latest Temporary Employment Report. “Searching for applicants is becoming increasingly difficult in several professional fields and regions in Germany,” says Suzana Bernhard, Managing Director of the DEKRA Arbeit Group. “It is vitally important for us as an HR service provider to be familiar with the specific requirements of our customers and to present new solutions for them. For this reason, we conducted an online survey asking around 600 customer businesses about their current and future staff situation,” says Suzana Bernhard.

One in two German companies (53 %) plans to increase its number of employees over the next two years. At the same time, 67 % of HR managers expect the situation on the market for skilled staff to deteriorate: Technical professionals in particular are urgently needed. Three-quarters of companies anticipate significant additional demand for qualified employees in this area in the near future. Demand for medical specialists (54 %), engineers (53 %) and IT experts (46 %) also remains at a high level. But surprisingly, it is not just skilled staff who is increasingly sought-after. Almost half of HR managers also expect demand for low-skilled employees to increase in the future.

Roughly seven in ten employers currently have employees from other EU countries. Just under half of these companies state that they employ up to a maximum of ten people from foreign countries within Europe. And the figures with regard to their experiences speak for themselves: 92 % of the survey participants with at least one EU employee rate this collaboration positively. More than one in six companies even describes its experiences as very positive.

According to the survey results, a quarter of companies would also like to hire more employees from the European Union over the next two years. It is primarily skilled staff in industrial and technical fields that is sought after, but low-skilled EU staff is also in great demand among employers.

However, HR managers also see a number of obstacles to employment that are given particular attention. More than 90 % of the survey participants cite the language barrier as the biggest obstacle to employment of EU workers. The high integration costs (66 %), the lack of professional qualifications (65 %), cultural and social adaptability (62 %) and increased recruitment costs (58 %) are also viewed critically.

“When you compare the obstacles to employment before hiring staff with the extremely positive experiences at the workplace, it is clear that there is a big gap between theory and practice when it comes to EU staff,” explains Suzana Bernhard. “This needs to be tackled even more actively in the coming years and companies must be given adequate support with seeking employees abroad and with the necessary training and development measures.”

There is a similar, albeit not quite as positive, picture with regard to accepted asylum seekers who are already employed. Currently, around 16 % of companies state that they use this employee group. And three quarters of these companies say that their experiences with this group have been generally positive (65 %) or even very positive (10 %). However, one in four HR decision-makers has also had negative experiences and they have considerably more reservations, particularly with regard to obstacles to employment, than for the above-mentioned group of EU employees.

At around 94 %, language barriers are at a very similar level. This is followed in second place by cultural and social adaptability, which is cited as an obstacle to employment by 82 % of the survey participants. This is roughly 20 percentage points more than for employees from the European Union. And the results for lack of professional qualifications (80 %), high integration costs (75 %) and recruitment costs (64 %) are also significantly higher than the comparative figures for EU staff.

This skeptical view is likely to change only gradually as a result of active experience. For precisely this purpose, political support in the form of flexible employment options and extensive training and development measures for asylum seekers is essential in order to sustainably promote a positive development. Although roughly half (48 %) of those surveyed expect the job market to continue to develop normally, more than a third of HR managers anticipate a generally negative effect on the future development of the job market in view of the professional integration of accepted asylum seekers.

About the DEKRA Arbeit Group

The DEKRA Arbeit Group, a subsidiary of DEKRA SE, is one of the most successful placement-oriented HR services companies in Germany. The DEKRA Arbeit Group’s core competency lies in the implementation of an innovative and economically oriented temporary work concept, which is always geared towards the situation on the labour market and the needs of industry. Its goal is to take an employment concept tailored to individual client needs and turn it into reality by efficiently creating flexible labour models. Since 2002, DEKRA Arbeit GmbH has also been doing successful business outside Germany.