< Home-Office tips: How to set up your home officeTips for assembling the perfect application packet >
Wednesday, June 17, 2020, 14:56 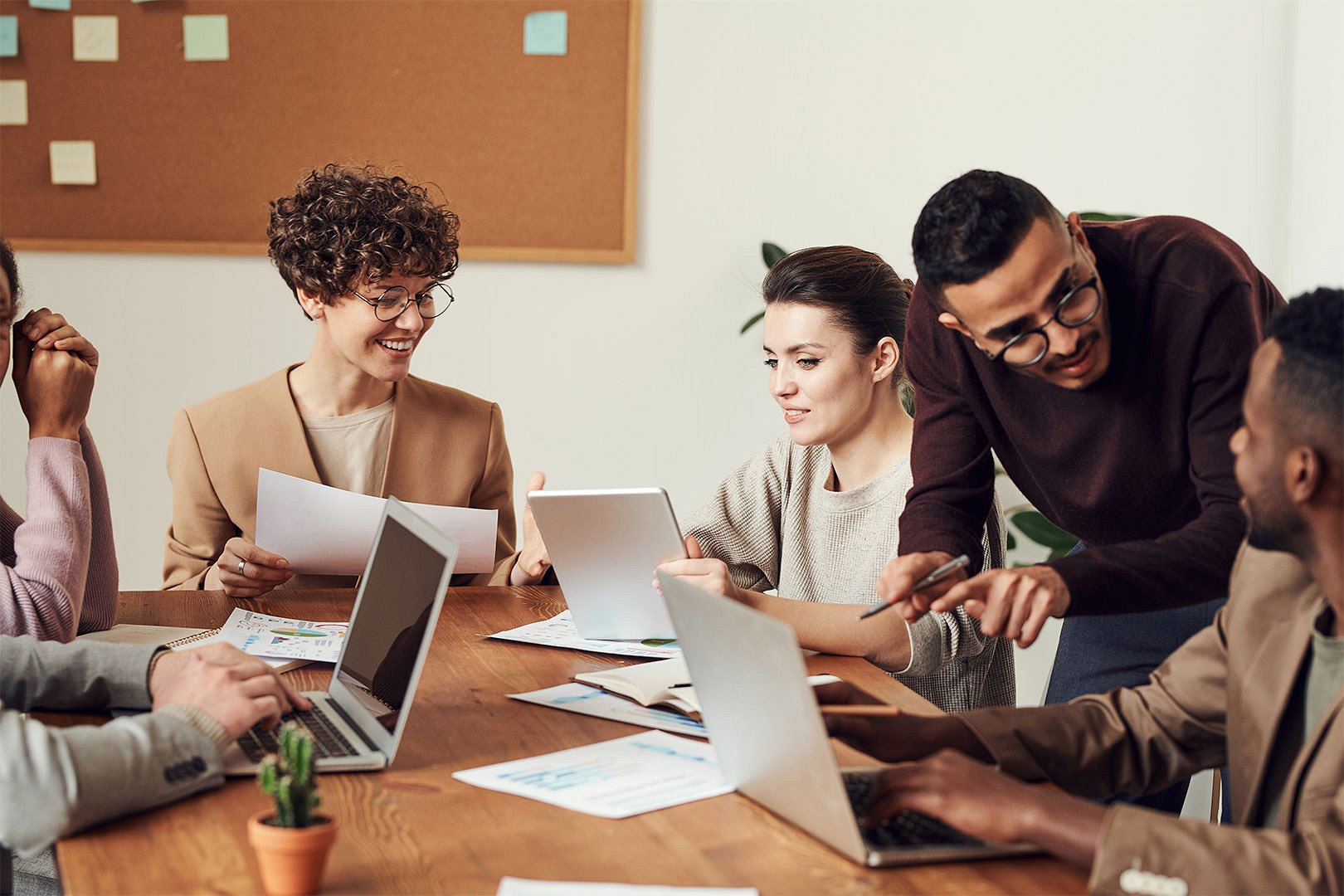 Language skills for your job: must-have or nice to have?

In these times of globalization and advancing digitalization, foreign language skills are not only helpful on the job; in many professions and industries, they are even required. It shouldn't be surprising then that many job ads list them as mandatory qualifications for an application to be considered.

Is English really a must-have?

Do you know which language is the most widely spoken in the world? Surprise! It's not English. (We'll tell you which in the next section.) However, there is no foreign language that is as commonly listed as required in German job listings. “Very good spoken and written English skills are required,” it will say, for example. Those who can't document this usually won't even be invited to interview.

The reason for this is simple: as far as languages go, English can be described as the “lowest common denominator” among the world's population. Imagine meeting a stranger on the street who doesn't speak and understand German. Which language would you first use to try to make yourself understood? English, of course.

This can also be applied to the global economy, where English has established itself as (the) commercial language. If a German company wants to sell its products abroad, it has to be able to provide its international customers with information in English, whether on its website, at trade fairs, or on social networks. But that's not all. If foreign customers have problems with the purchased products, they need English-speaking customer service. In addition, there will often be international business partners and suppliers with whom communication must take place by e-mail or in conference calls in English. In short, if a company wants to do business beyond its national borders, English is a must. This is why knowledge of English is required of almost every applicant. At least when they come into direct contact with the people mentioned above.

By the way, if you now think that this applies mostly to people with college degrees, you'd be mistaken. Even blue-collar and lower-level jobs increasingly require applicants to demonstrate at least a basic knowledge of English. This primarily affects commercial and technical professions.

What other language skills are advantageous when looking for a job?

Any additional language skills can be an advantage when looking for a job. This also applies even if you only have basic knowledge. The more languages you speak (fluently), the better. It's not for nothing that many job advertisements will say: “Further language skills are an advantage.”

This can be an advantage for you as an applicant because you could stand out from the others if you have additional languages. If you and another applicant have the same qualifications, but you speak French as well as German and English, that could be the clincher.

Because it's also advantageous for your potential employer. If they're planning to expand into the French market, your French skills could be exactly what they need. And imagine how impressed a French person would be if the company could speak with them in their own language?

In fact, after English, French is one of the most wanted foreign languages on the German job market. Other languages that can help you stand out either on the job or when looking for your next challenge:

The most spoken language in the world is also found on that list: Chinese. This language is spoken by over 1.3 billion people in the world and might seem impossible for us to learn, but even basic knowledge of Chinese can pay off. Not only would you be almost a “unicorn” on the German job market, you would also be well prepared for the future. Because many forecasts predict that Chinese will soon jump to second place among the world's most important commercial languages.

But don't worry, it doesn't have to be Chinese to have a better chance on the job market. Every additional foreign language can give you an advantage, no matter your industry.

When are foreign language skills essential?

Without a doubt, employees in commercial and technical professions should at least be able to speak English. Knowledge of another foreign language is advantageous both when applying and in everyday work. In addition, there are many other occupational groups where knowledge of foreign languages is essential for landing a job.

These include, for example, pilots and air traffic controllers, since English is the internationally agreed radio language in international air traffic. Flight attendants also have to speak at least English in order to communicate with international passengers. On the ground, computer programmers need to have strong English due to the wide variety of English-language jargon and software solutions from English-speaking countries.

Other professions where English skills are required include:

But there are also professions in which knowledge of French or Italian is also helpful. If you want to be a successful chef or sommelier, French and haute cuisine go hand-in-hand. If you're going to be an internationally successful fashion designer, you should have a basic knowledge of French and Italian in addition to English in order to be understood in the fashion metropolises of Paris, London, and Milan.

How do I correctly state my language skills in the application?

If you are looking for a new job and are assembling your application documents, you should make sure that you not only state your foreign language skills correctly, but also at the right place. You might want to mention them in a sentence or clause within the cover letter. However, they need to be listed in your resumé, of course.

Under “Skills and additional qualifications,” you should list which languages you speak and at what level. You can classify your skills in two ways: via a five-level assessment scale (see below) or the official levels of the Common European Framework of Reference for Languages (CEFR).

You can use the five-level scale to assess your ability as follows:

The CEFR is divided into six levels:

Which classification method you choose is up to you. Just make sure to state your language level truthfully. List it as “fluent” only if you can easily communicate about any topic (such as politics or business). During the interview, managers and HR staff like to test these skills by spontaneously switching to the language in question. If you then only answer stuttering, even though you have said you were fluent, this can have a negative impact on you and may, in the worst case, mean you don't make the cut.

How can I expand or refresh my language skills?

The best time to learn foreign languages is in childhood. It's not for nothing that English is already taught in Germany from primary school and sometimes even in pre-schools. But even in adulthood there are numerous opportunities to learn languages from scratch or to refresh knowledge acquired in the past.

Those who like things “old-school” and want to learn from a native speaker together with other language enthusiasts can do so at local language schools or adult education centers. A major advantage here is that the courses are also offered on weekends or after work, so that working people can also take part.

Those who prefer to go solo or learn digitally will find numerous courses and apps on offer online. If you have more time (and the necessary financial means), you can also deepen your language skills by going to a language school or on vacation in a country where the language is spoken every day.

In any case, one thing is important: perseverance. We can only learn languages if we continuously work at it. Your (future) HR manager or boss will also positively credit you for the willingness to learn a language. By doing so, you are signaling that you are accepting of new challenges and that you are willing to face difficult situations.

So whether you are learning a language or have already mastered it, language skills not only can make the difference in the application process, they can also give you decisive advantages on the job.

Would you like to know whether English or other languages are required in your desired profession? Then take a look at our job market or contact us directly. We will be happy to help.

Back to: Job Guide