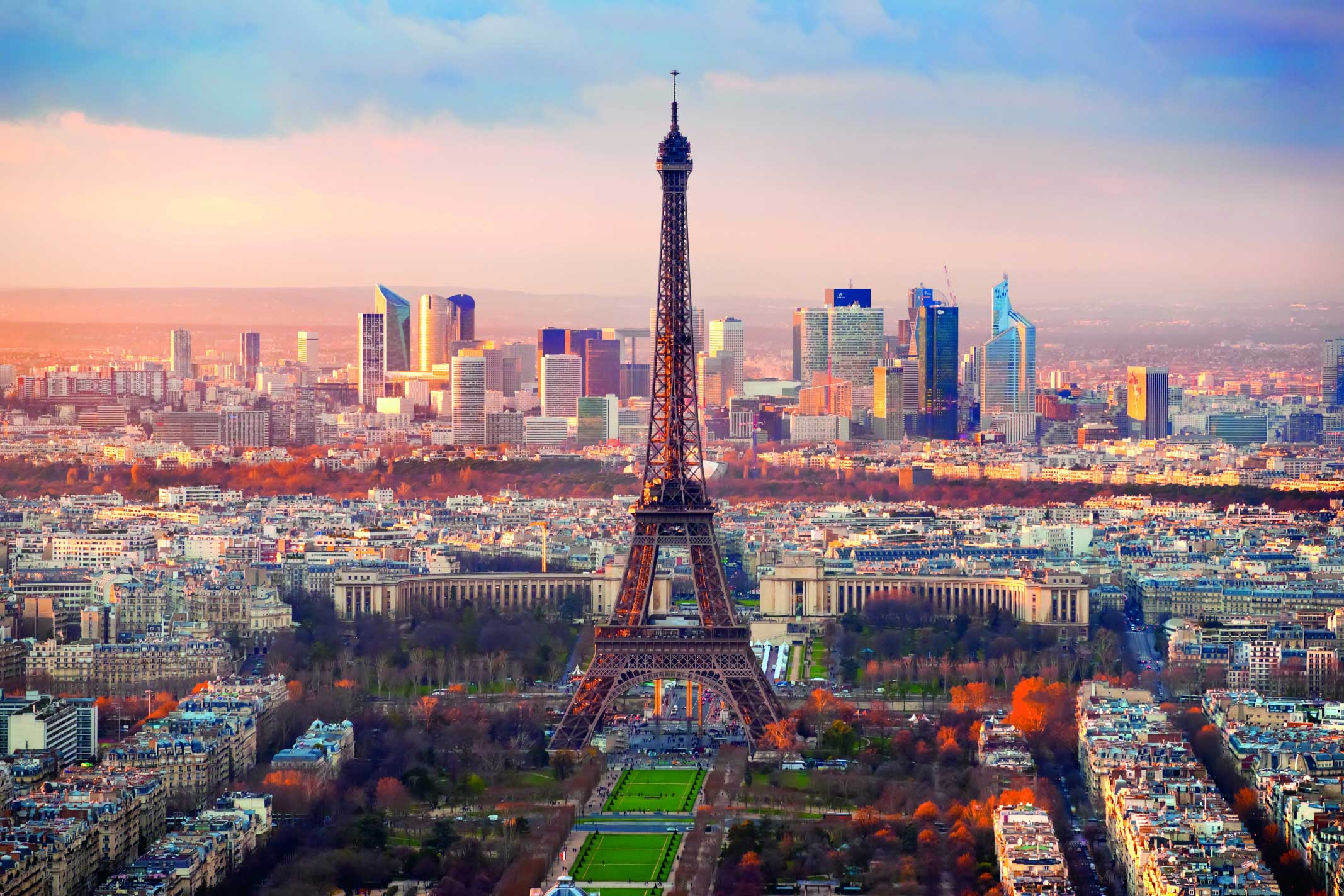 The DEKRA Arbeit Group is expanding its international presence and opening two new branches in Paris. The branches in France, DEKRA's second home market, are in addition to more than 140 further sites in a total of 17 European countries. Germany’s sixth largest personnel service provider is continuing its expansion with the aim of sustainably shaping the European labour market through its placement-oriented concept.

“Paris is France’s largest economic hub. As one of Europe's top cities, it’s an important location with great potential for us”, says Jérôme Gras, head of DEKRA Personnel France. “We look forward to representing ourselves on the French labour market in the future, and to providing companies and employees with expert, trusting support. We will also benefit from the expertise and experience of the DEKRA Arbeit network throughout Europe.” The two new branches are located in central Paris in Rue de Stockholm and in the suburb of Bagneux, Rue Alphonse Pluchet.

The DEKRA Arbeit Group is a wholly owned subsidiary of DEKRA SE, and represents a modern concept of personnel services. Through its placement-oriented personnel services model, the Stuttgart-based company is providing a valuable boost to the jobs market. It is successfully contributing to the filling of vacancies in the best possible way, and is currently opening up new job prospects for jobseekers at more than 100 sites throughout Germany and a further 42 international locations.

DEKRA has had safety at its core for more than 90 years. The German Motor Vehicle Surveillance Association (Deutschen Kraftfahrzeug-Überwachungs-Verein e.V. or DEKRA) was founded in Berlin in 1925, and it has since become one of the world's leading expert organisations. DEKRA SE is a wholly owned subsidiary of DEKRA e.V. and controls the Group's operations. In 2018, DEKRA generated sales of around € 3.3 billion. More than 46,000 employees are deployed in more than 60 countries on all five continents. By providing qualified and independent expert services, they work to ensure safety in traffic, in the workplace, and at home. The service portfolio ranges from vehicle inspections and expert opinions to claims settlement, industrial and construction auditing, security consulting, as well as the testing and certification of products and systems, to training courses and temporary employment. DEKRA’s vision for its 100th anniversary in 2025 is to become a global partner for a safer world.